A fond farewell to Carl Heron

Crisp was the first maltster to engage a master brewer as a salesperson in the craft sector – and Carl Heron was that brewer.

He joined us in October 2014 as our ‘craft brewing sales manager’ and is leaving seven years later to start his own brewing consultancy business. We wish him all the very best for his new enterprise, not least in doing some occasional project work and collabs with members of our team! Carl leaves a great legacy.

With years in quality control, brewing and brewing operations, latterly with ABInBev and Molson Coors (he was head brewer at Sharp’s Brewery), Carl arrived at Crisp with oodles of experience. His first mission was to visit all craft brewing customers and potential customers in his ‘patch’ – Scotland and the North of England. 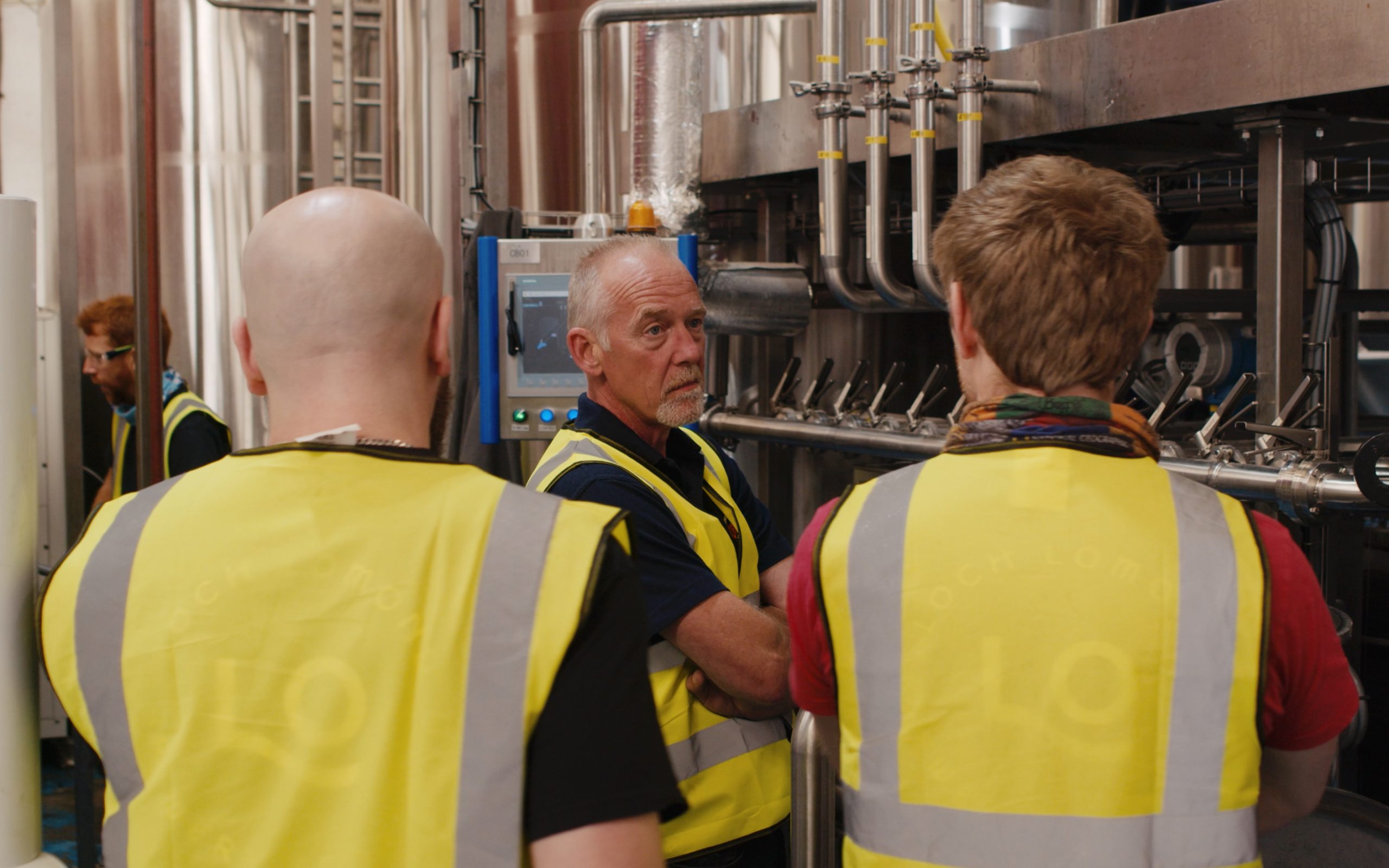 The thing about Carl is his insatiable curiosity. He is genuinely interested in all things brewing. So, he found himself chatting to brewers about their operations; listening to any issues they had (whether with kit, ingredients, process, off flavours, shelf-life); and helping to find solutions. Brewers started using him as a technical adviser and a business consultant, and many of them, as he now says, have become lifelong friends. Word spread, and he started to gain customers on the basis of his reputation for being helpful.

“Don’t say this too loudly to the sales director, but in some ways, sales have been incidental throughout my time at Crisp.

“My main aim has been to provide a meaningful service to brewers. I don’t say this glibly, but it does help that Crisp produces such top quality, consistent malt. It also helps that there’s so much innovation going on in a company that’s part of such a traditional industry. This really struck a chord with brewers who were keen to experiment. We could spend hours talking about tweaking flavours, or supporting head retention, or improving shelf life of beer through the use of different ingredients.” 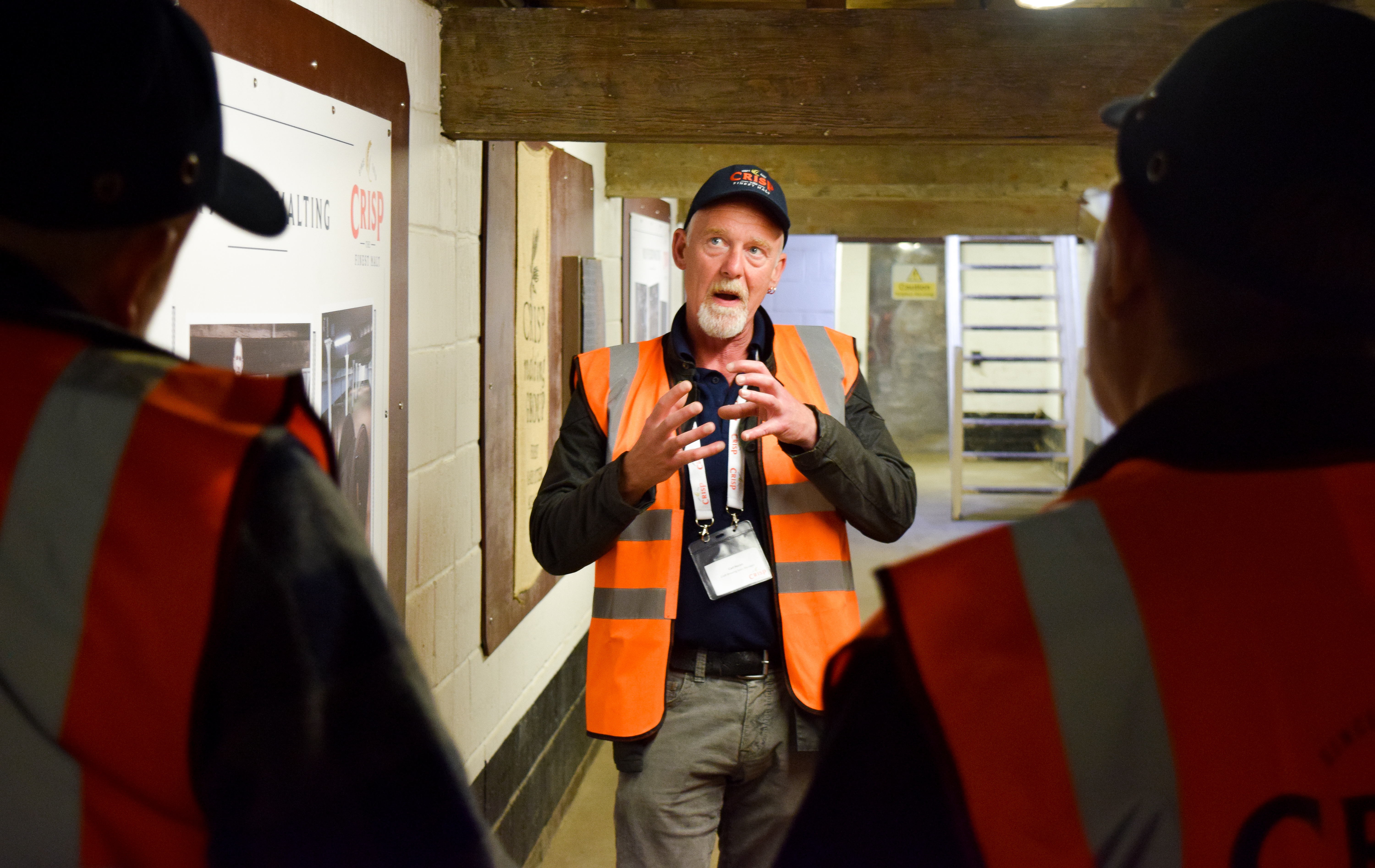 During the time Carl has been at the company, Crisp continued its shift towards the support of the craft sector. Capital investments have included a Speciality Malt Plant and new bagging lines in the maltings in England and Scotland. These have enabled the development of exciting new malts – and their provision in the right sized packs for craft brewers.

Asked which new ingredients are the stand-out ones for him, Carl hesitates. He has had some part in the development of all of them – and has something good to say about each one. “If you’re forcing me to make a choice, then I’ll go for Smooth Chocolate Malt,” he says. “We worked with Northern Monk Brewery on the creation of this one-off malt, and Adam then produced a sublime Praline Stout with it. That Smooth Chocolate Malt was so good, I expect Crisp will bring it back sometime. Won’t they, Steve LePoidevin?” he smiles to the company’s acting MD.

The main development in the company during Carl’s time here, has been in knowledge sharing. Our philosophy has changed from focus purely on customers to providing a valuable service to the whole industry.

“Over the past century and a half, the company has developed vast amounts of experience, and our acquisition of technical knowledge has accelerated at an astonishing rate in the most recent decade. It has been joyful to be part of the team who have been gathering together the insights and knowledge and putting them out there for brewers throughout the country – and all over the world – to reference.”

Roadshows, webinars (available here), blogs: they are available to all craft brewers. Even the Malt Handbook, a brewers’ bible, is given out freely. The ambition is to help all players in this burgeoning sector to up their game.

Looking back seven years, Carl says, “I already knew a fair bit about malt. Or at least I thought I did. That was until I started working with the crew at Crisp.  Particular shout out to Steve LePoidevin, Dave Griggs and Bob King – masterminds in their own specialist subjects within malting, and keen to share their expertise. What an education it’s been.”

They, and all the others at Crisp would say that it wasn’t one-way. The Crisp team benefitted hugely from having Carl on board – and have since employed other brewers in the roles of sales folk. 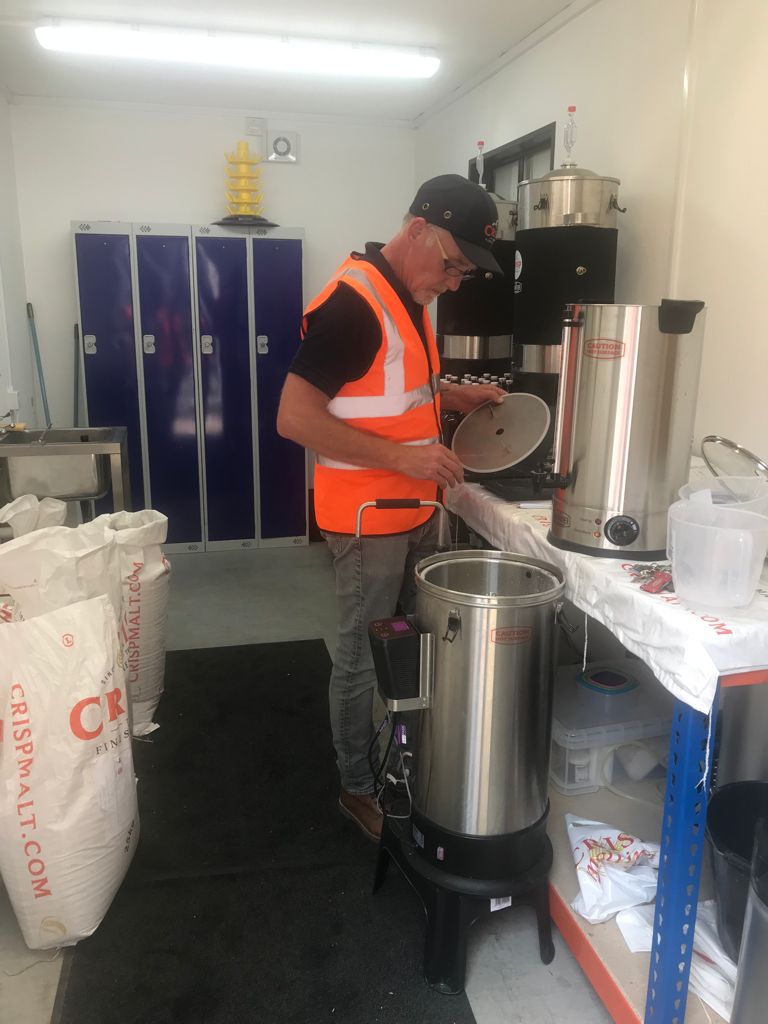 His brews at home, or with the company’s nano-brewing plant, using Crisp’s new malts or existing malts in new combinations and recipes have always been the source of huge interest among colleagues and customers. That’s not to mention the subject of extensive tasting sessions – purely for professional research purposes of course.

Carl’s interest in history chimes perfectly with his technical expertise and un-remitting love of creating new beers. A good example would be his work with renowned beer writer Roger Protz and archaeologist Professor Neil Faulkner on reproducing the kind of beer made by Anglo-Saxon brewers in Sedgeford, Norfolk. Here a celebrated excavation project has found the oldest known maltings in the country. Research and collaboration by the three experts in their own fields ended in a “wonderful and extraordinary beer, the like of which we had never before tasted,” says Frances Brace of the British Guild of Beer Writers, whose members were invited to try the ale. 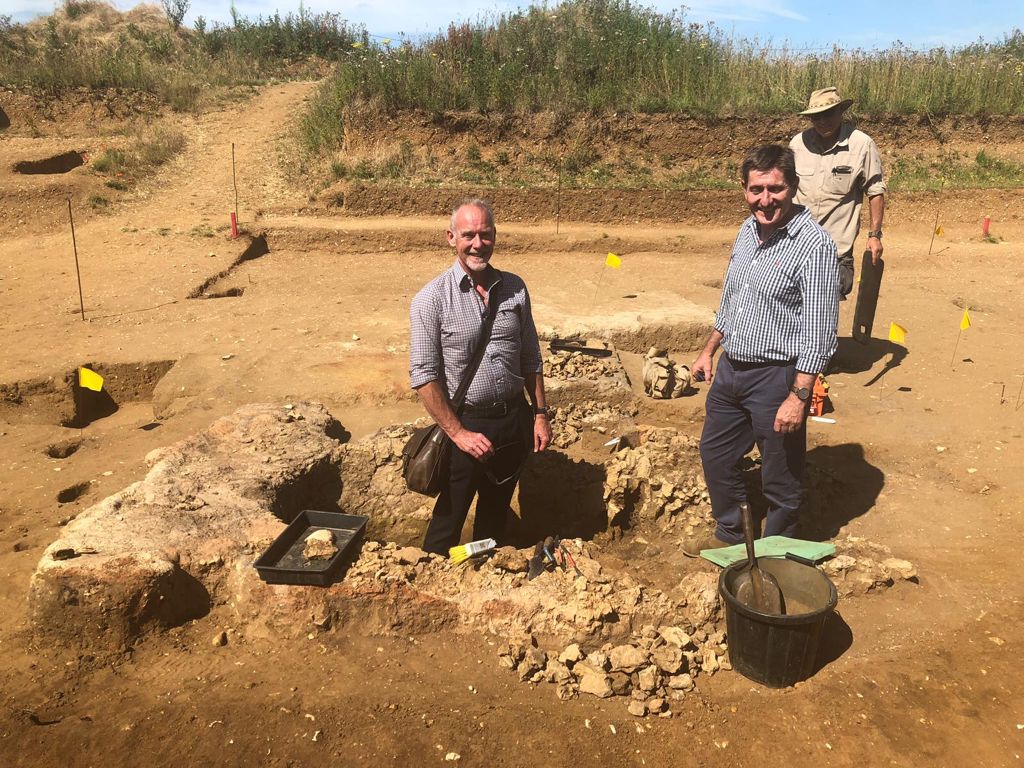 A change in patch gave Carl the opportunity to meet brewers across the East of England. The pandemic has meant fewer visits, but the wonders of modern technology and online facilities have meant that strong relationships with customers have still been developed.

“I have been incredibly lucky to work with so many amazing brewers, and such brilliant colleagues,” says Carl. “I’ve not stopped learning the whole time I’ve been at Crisp, and it’s been a huge privilege to have been able to share whatever I know with such motivated, talented people. If any of what I have shared has helped in the support and development of their businesses, then it’s all been worthwhile.”

And so say all of us. Thank you Carl from your colleagues in Crisp. We look forward to seeing you in your new capacity as consultant. 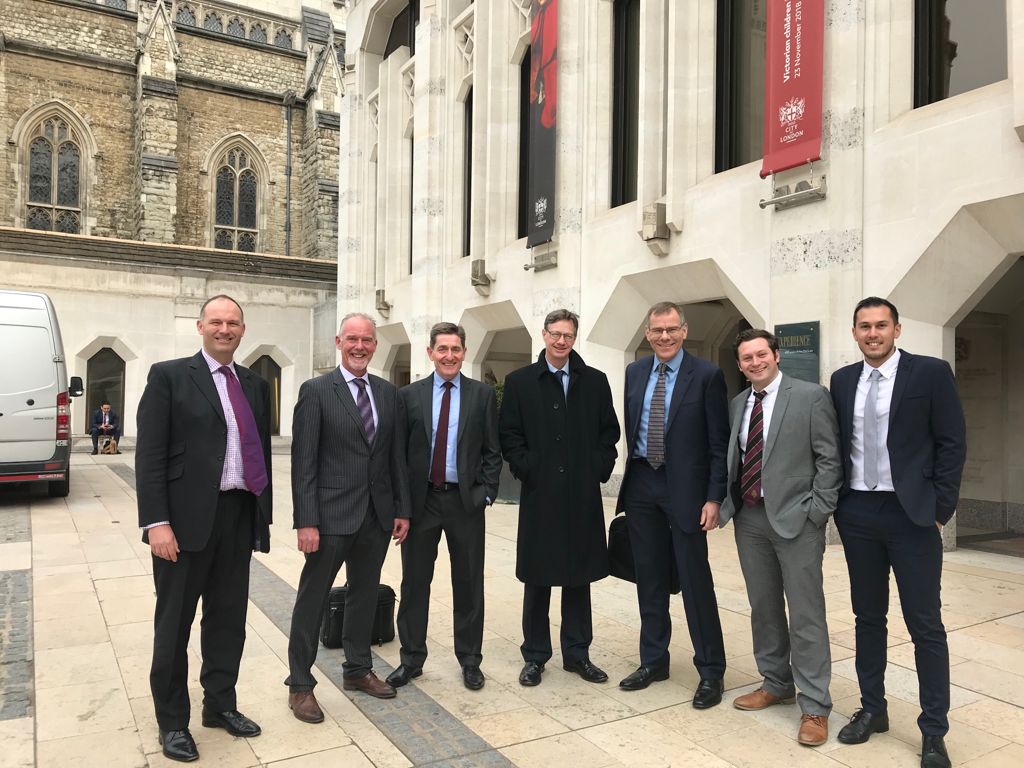 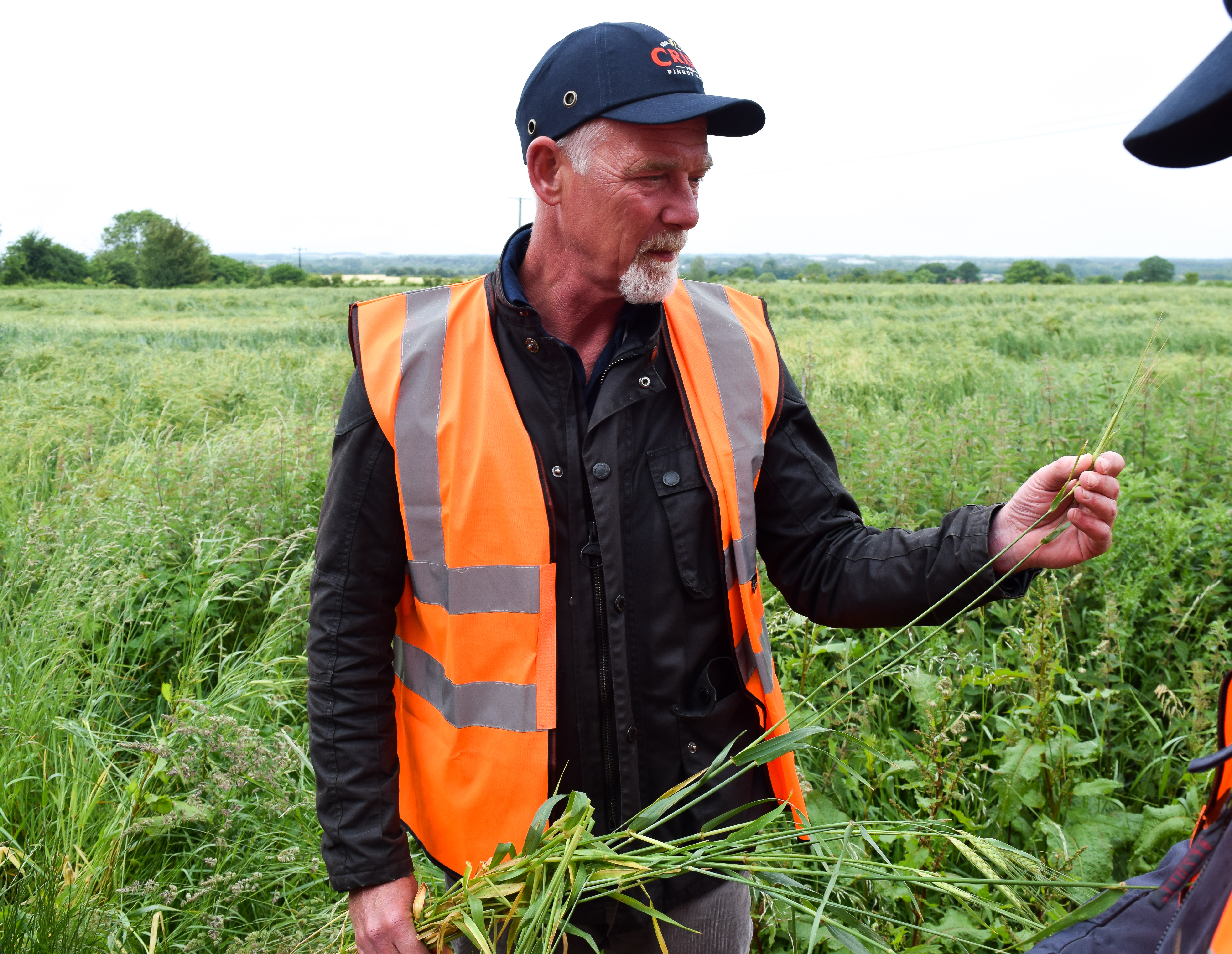 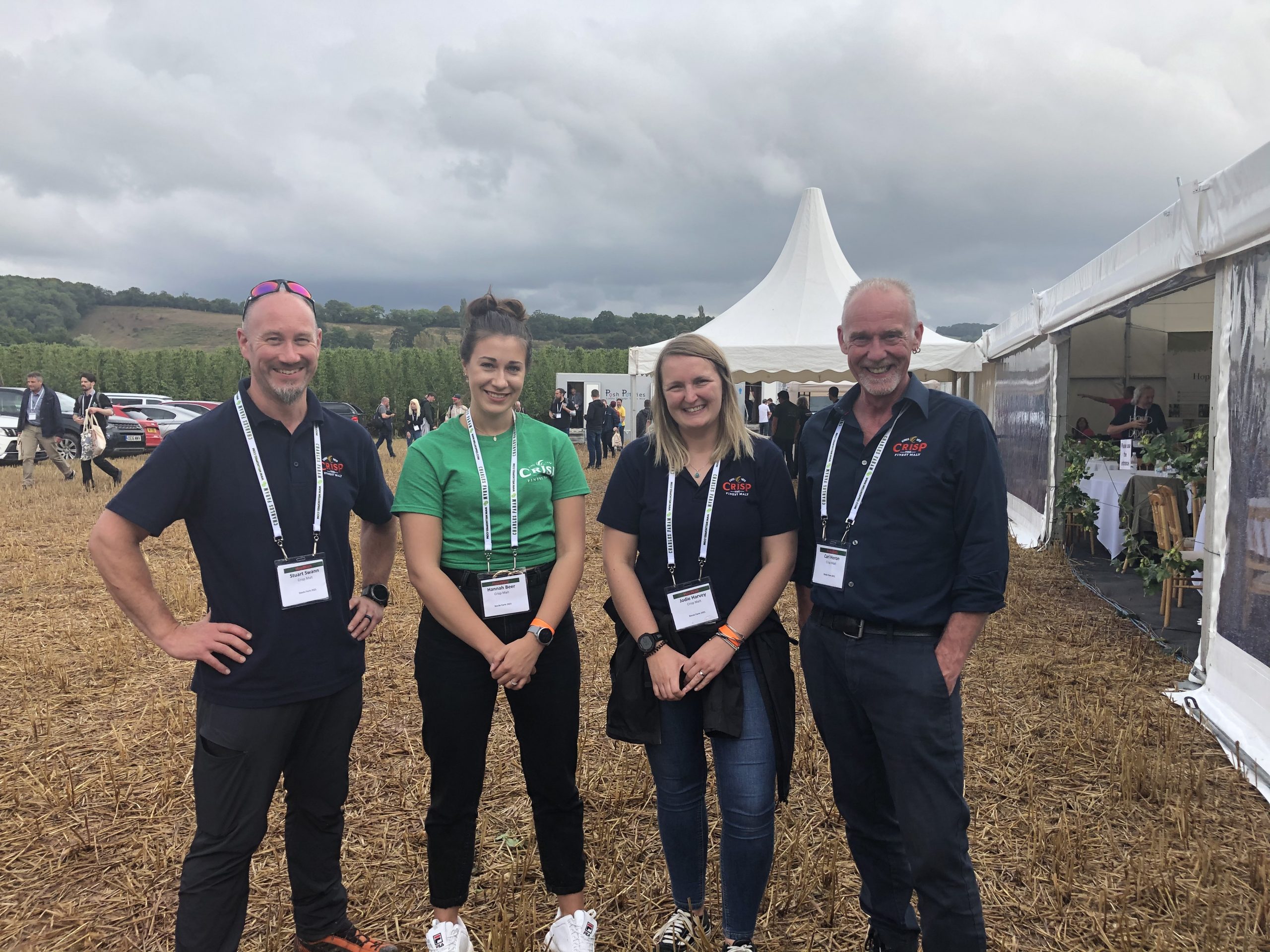 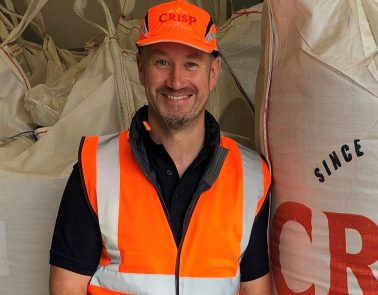 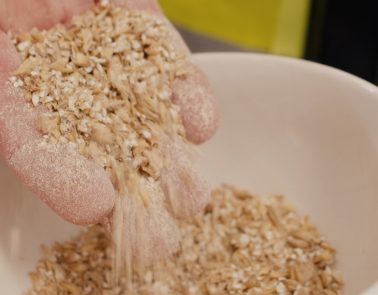 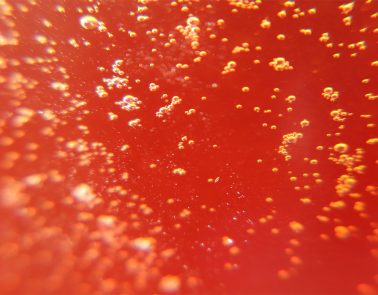 All you need to know to brew Red Ales 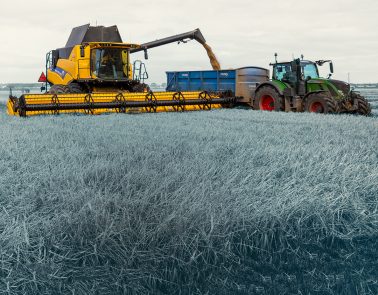 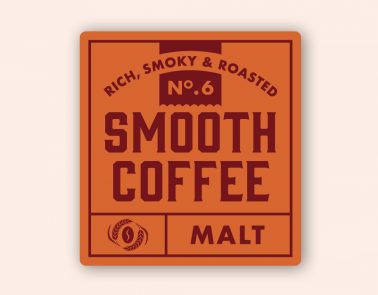