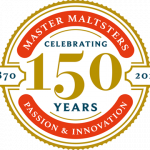 Crisp started out in 1870 when two brothers, Frederick and George Smith, recognised the unmatched quality of the barley in their home county of Norfolk and established a maltings at Great Ryburgh.

Our Norfolk maltings is still our home and from our traditional floors, modern maltings and new Speciality Malt Plant we produce a huge range of malts for imaginative brewers, not just in the UK but all over the world. Wherever there is craft beer you’ll find us.

Through our wholesale partners here in the UK and by direct delivery, we can fulfil any size of order from a few kilos to bulk truck loads. Regardless of your brewery or distillery size, our team of brewers and maltsters will work with you to provide the technical malt support to get the very best from our premium grains.

No. 1 Independent Maltster in Great Britain 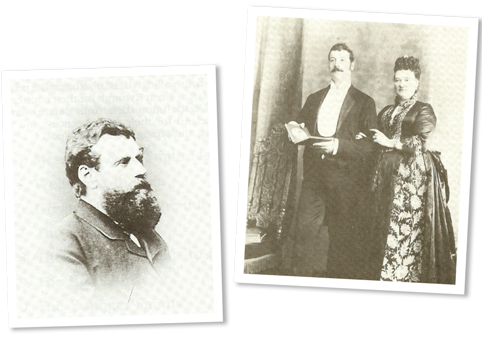 Frederick and his brother George Smith own a grain mill and 288 acres in Little Ryburgh. They expand by purchasing land in Dereham and Wells before setting up Malthouses in Great Ryburgh and Dereham.

The brothers expand further and lease the Malthouse in Wells from Mr Stephen Leeds for 12 years at a rent of £133 pa (approx £12,000 in today’s money). 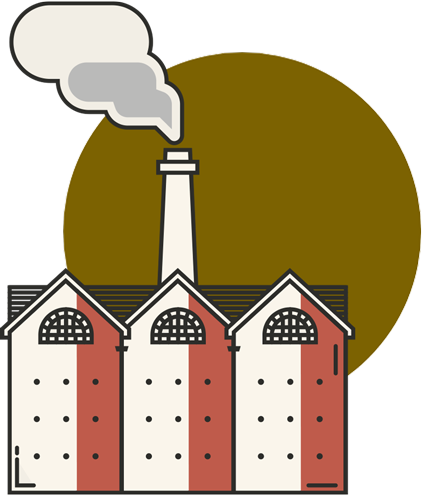 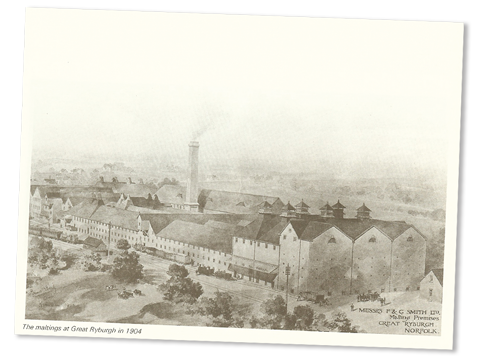 In 1940, during World War II, bombs destroy No.5 Malthouse at Great Ryburgh.

The Directors minutes on 26th June 1943 describe the effects of another bombing in 1942: “the company’s properties at Ryburgh were again severely damaged at about 6.10 p.m. on 3rd August 1942 Bank Holiday. Four 500lb H.E. bombs were dropped from a low altitude, the ﬁrst entering the kiln and exploding on the roadway under the east side archway, felling both arches and demolishing almost the whole of the kiln and malt stores, the engine house and its overhead gangway, and the west end of the barley kiln, and severely blasting other buildings particularly the Foreman’s house, chapel and public house.”

Production in Ryburgh ceases for two years whilst the process of cleaning up and rebuilding takes place. This presents the opportunity to rebuild and modernise. 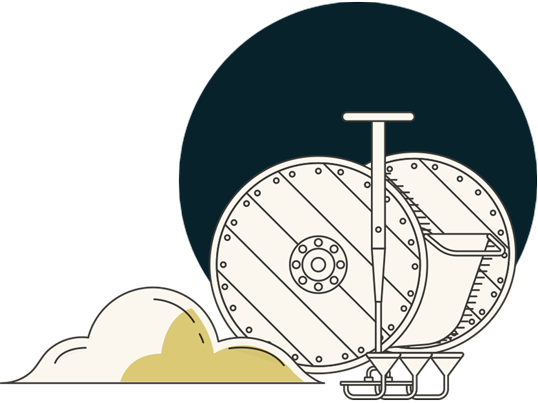 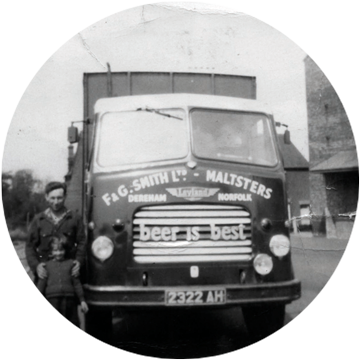 The No.19 Floor Maltings in Ryburgh, which was damaged in the 1942 bombings, is faithfully restored and a new barley store is built.

In 1951 the ﬁrst pneumatic malting equipment is installed to increase production and modernise the process, and the malt and barley stores are expanded to keep up with production.

The “Rotunda” Barley silo is built and is capable of storing 9,000 tonnes of barley. 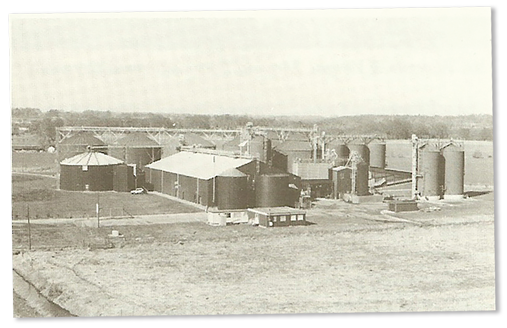 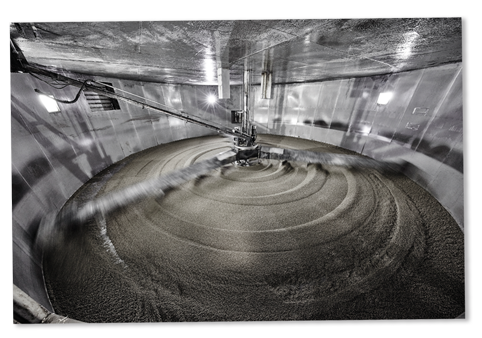 The Board invests £6 million in a new, modern, stainless steel plant at Great Ryburgh, increasing production capacity by a further 30,000 tonnes of malt.

Further investment in 1991 leads to an additional 30,000 tonnes production capacity.

Alloa Maltings is purchased and increases the total production capacity to 210,000 tonnes per annum.

Between 2005 and 2009 there were new investments in Alloa Maltings, with upgrades to kiln, steeping vessels and germination process control.

In 2009 Mistley Essex Maltings is acquired, which puts total production capacity to 245,000 tonnes, whilst also increasing the product range by offering production of other grains such as wheat and rye. 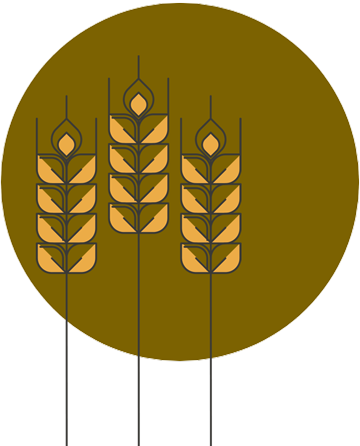 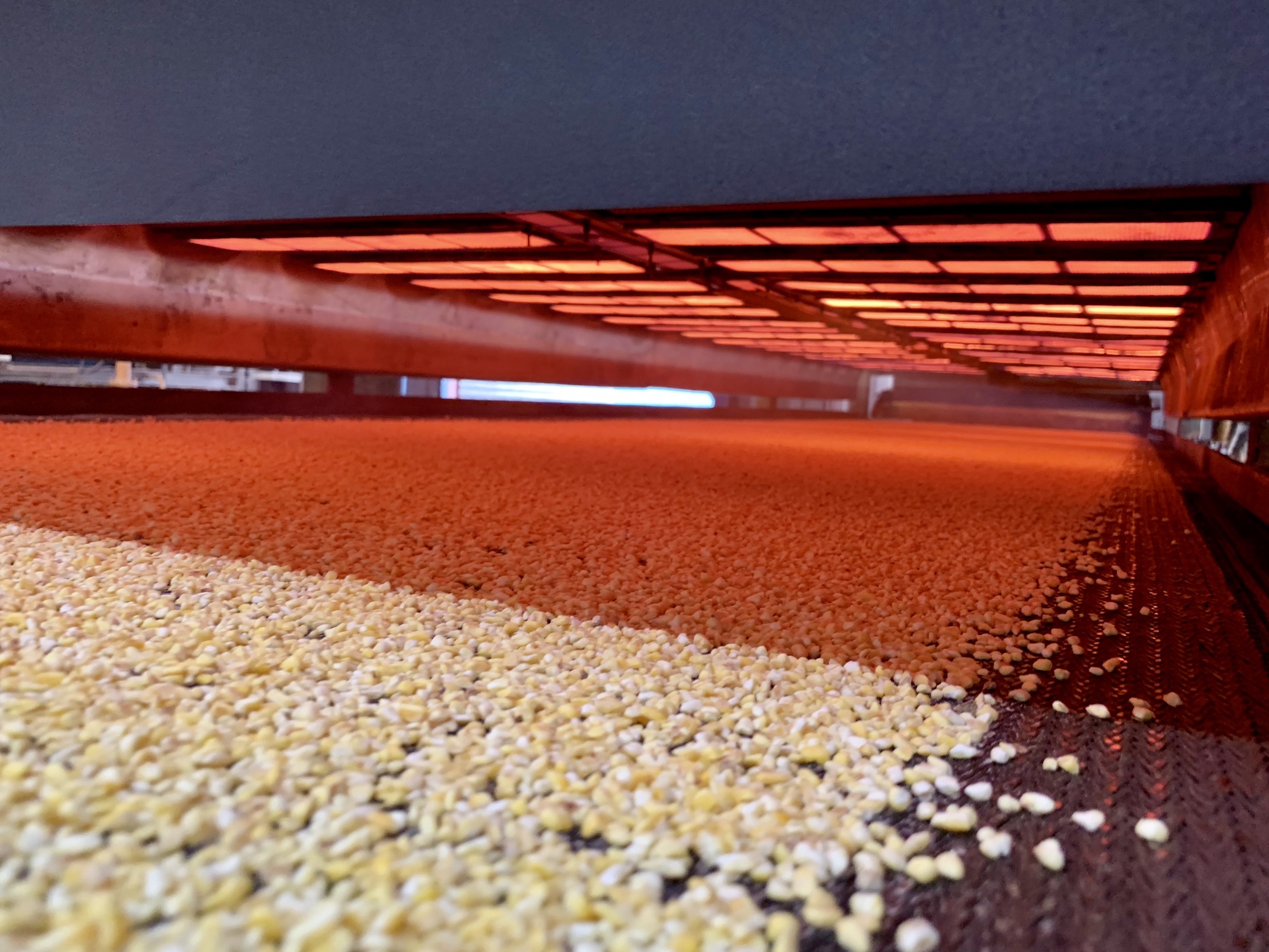 Micronized Food Products is acquired and adds torreﬁed and ﬂaked cereals to the product range.

Tivoli Maltings in Hamburg and Bydgoszcz Maltings in Poland are acquired, increasing the total production capacity to 425,000 tonnes per annum.

Three signiﬁcant investments: at Great Ryburgh a new efﬁcient automated bagging line is installed as well as a Speciality Malt Plant – the only one of its kind in the UK!

Plus a new kiln for peated malt in Portgordon Speyside. 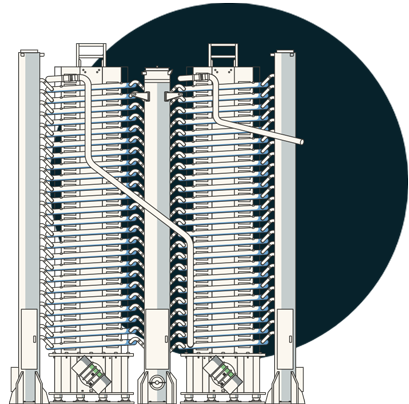 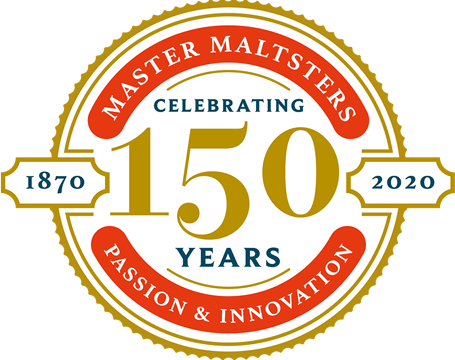 This year marks 150 years of Crisp Malt. 150 years of making the finest malt – using both traditional and modern methods – from the best barley, grown in ideal conditions. We’re looking forward to continuing for the next 150!

Find Out More About Us... 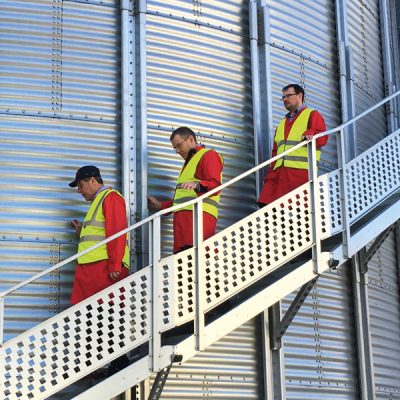 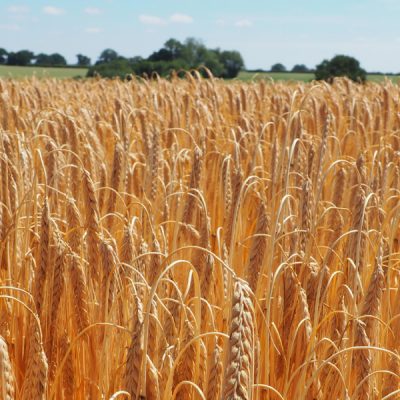 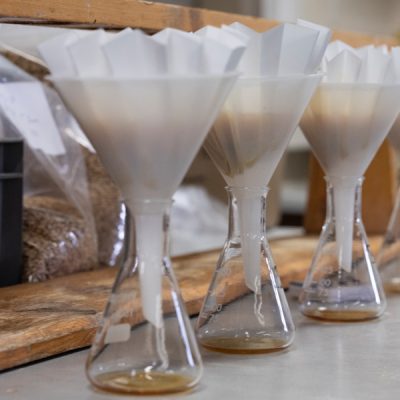 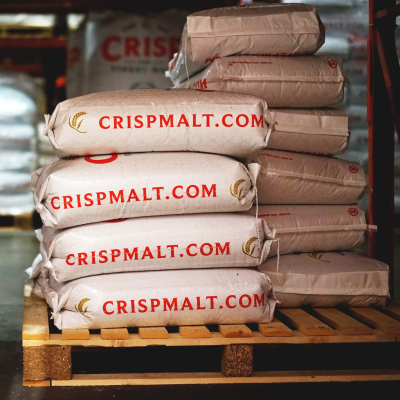