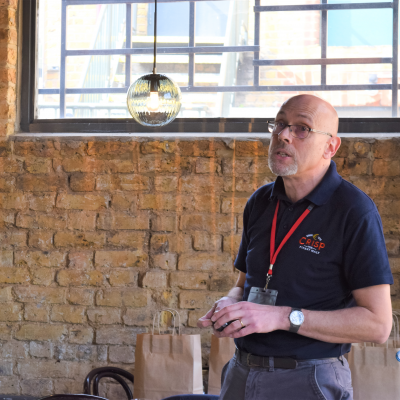 Dave Griggs joined the malting industry in 1990 after completing an Honours degree in Industrial Biology and a PhD in plant biochemistry.  His first role was Senior Research Scientist at Pauls Malt.  Over the intervening years Pauls Malt evolved into Greencore Malt and subsequently Boortmalt which led to roles covering most aspects of the malting business from raw material through operations to brewer and distiller end use.  This included some time working in Russian malting plants in the early 2000’s.

Dave joined Crisp Malt in 2013 as Technical Director.  Key responsibilities are many and varied, but encompass liaison with plant breeders concerning new variety testing, technical malting projects, barley and malt quality control and quality assurance, customer technical support, and increasingly, passing his knowledge and experience onto the next generation of maltsters, brewers and distillers.

Dave is an IBD Diploma Brewer, a MAGB Master Maltster, has chaired the UK Malting Barley Committee, is a Malting Diploma examiner and author of a number of technical malting articles. 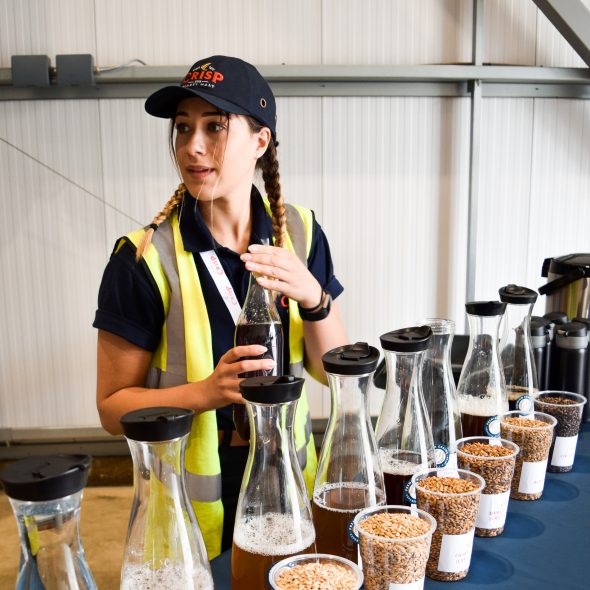