At last we have a period of dry weather to allow farmers back onto the land and in particular to plant their Spring Barley! After the prolonged wet autumn and winter which severely affected the planting of  winter wheat, winter barley and oil seed rape, the UK is likely to see the largest spring barley planted area for more than 20 years. Although total winter barley plantings (that includes feed and malting barley) are forecast down 23%, the planted area of just malting varieties has not fared as badly since most winter malting barley is grown in the drier South East and East of England where winter plantings of both wheat and barley were less impacted than in the Midlands and further North in England.

The biggest increase in spring barley plantings will be concentrated in the Midlands and Northern England and are expected to mainly produce feed barley. Interestingly weather conditions in Scotland have been more benign with growers able to plant the majority of their winter crops and therefore only a small rise in the area of spring barley is forecast.

It is too early to attempt to forecast yields and quality of this season’s malting barley crops, however the wet winter has certainly held back the development of the winter barley as growers have struggled to apply fertilizers and chemical treatments at the optimum time. Due to the high rainfall soil nutrient levels are very low which has further impacted on crop development.

Spring barley planting is now taking place at a very fast pace on all but the wettest heavy land of the Midlands and North where some land destined for spring barley as per the EBS survey may not actually be planted. Rather growers will fallow the land in preparation for growing wheat or oil seed rape next season. Whilst winter barley yields and quality will be less impacted than spring barley by weather conditions from now on, the delayed development of the winter crop and the later planting of the spring crop would infer that we will not see the bumper yields (particularly spring barley) of crop 2019. Given the prolonged period of rainfall we have seen in England the odds on a spring / summer ‘drought’ must be fairly high given nature’s way of balancing things out . In conclusion, at this moment in time although there will be a significant overall increase in total barley plantings, this does not necessarily infer a large increase in malting barley availability.

The variety situation for crop 2020 is expected to show a reduction within the winter malting area of both Flagon and Maris Otter with an increase of Craft , whilst in the spring crop Laureate (distilling & brewing) and Planet (brewing) will dominate the malting areas. 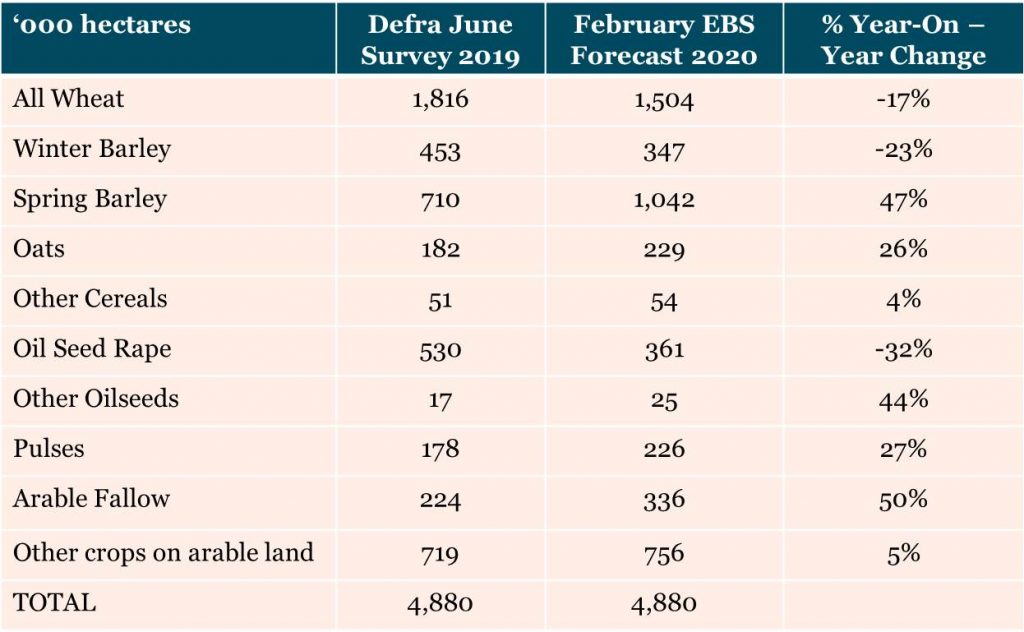 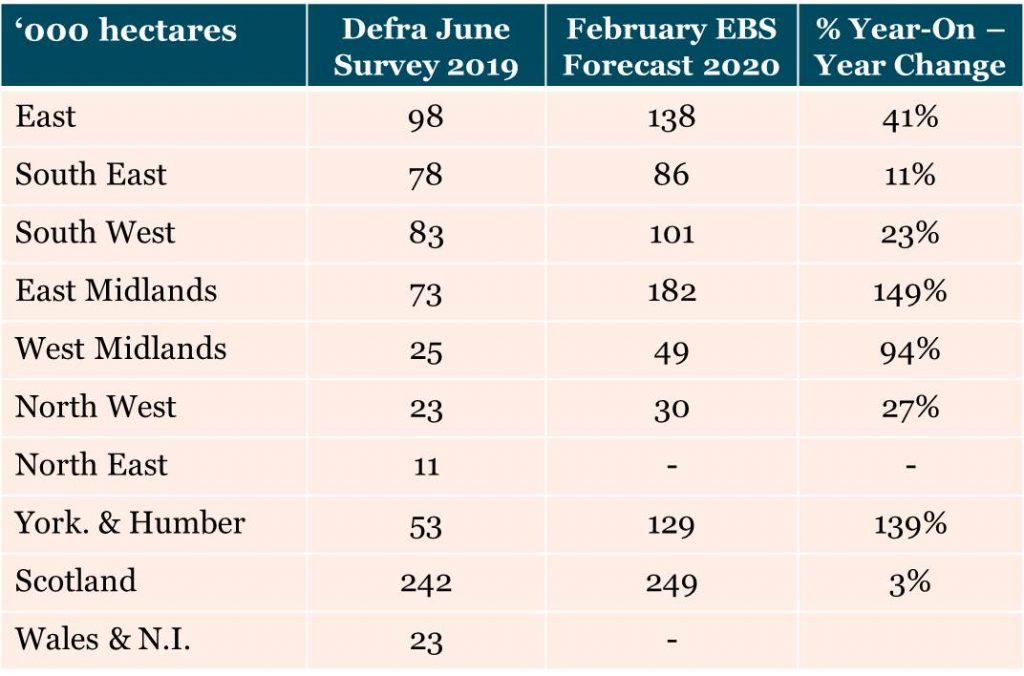 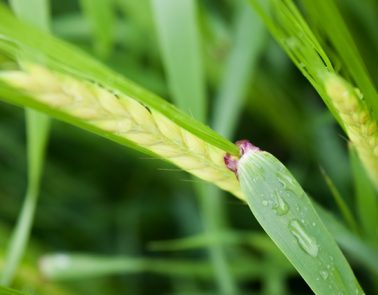 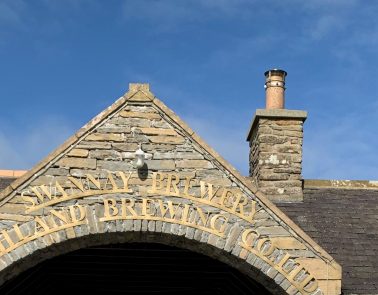