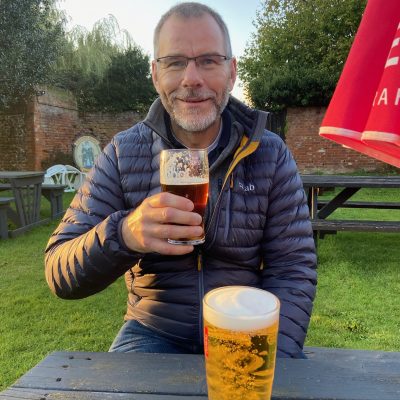 Steve is Chief Operating Officer for Crisp Malt and is based at Great Ryburgh.

After graduating from Writtle Agricultural College in 1988 with a Diploma in Agriculture, he joined the malting industry, initially as a production trainee, gaining experience in all facets of malt production across a number of different malting sites.

After having held into a variety of more commercial roles buying barley and selling malt, Steve made the move to Crisp Malt as Sales Director in 2012 at a time when the craft brewing sector was rapidly expanding, which has seen the sales team growing from a solo effort to a frontline team of 7.

Steve is a Master Maltster who is still fascinated by all things barley, malt & beer and happy to share that enthusiasm and knowledge with whoever dares to ask…. 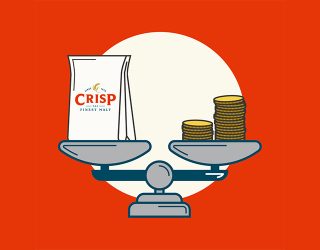 Why does the malt price change each year? (Part 2) 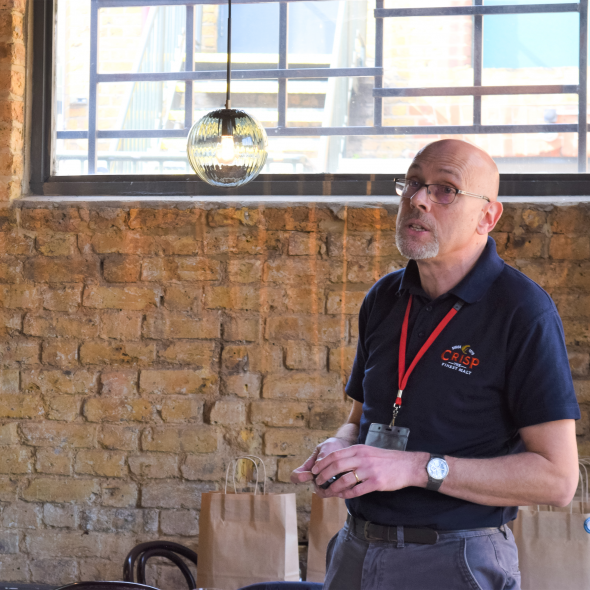 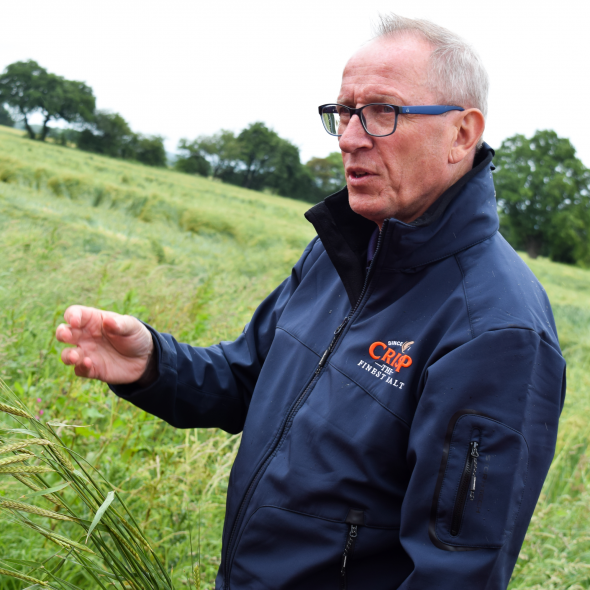 Warning: Invalid argument supplied for foreach() in /home/sites/crispmalt.com/public_html/wp-content/themes/crisp-malt/_flex/team_members.php on line 10