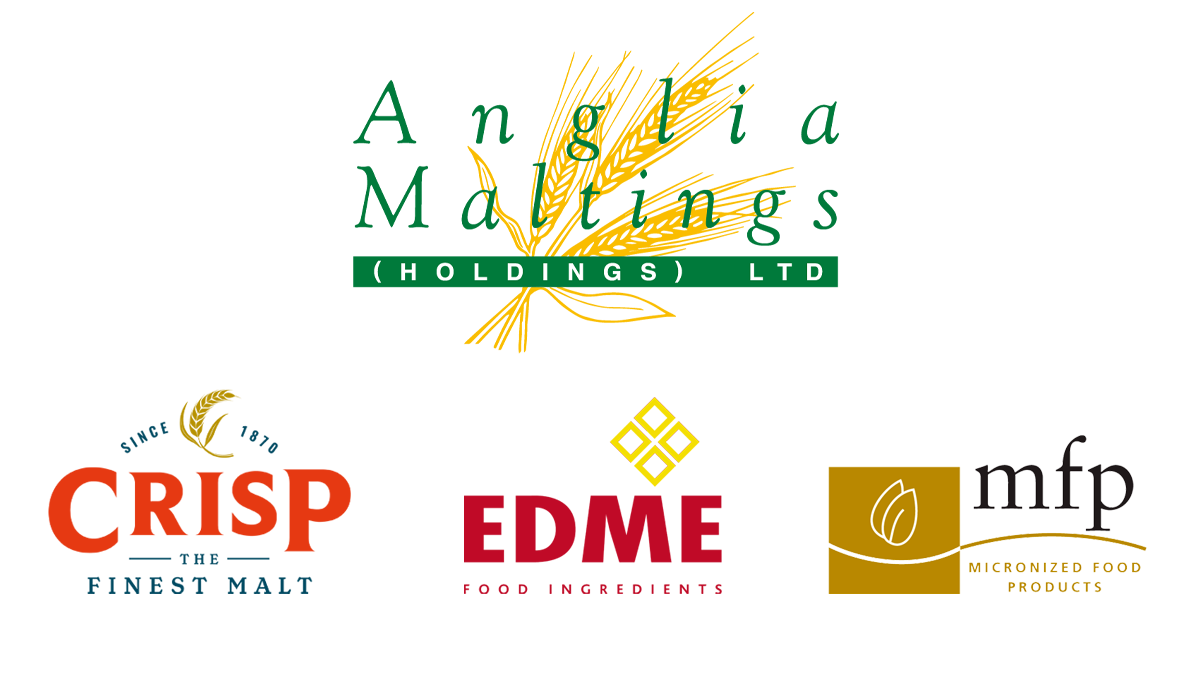 In addition to building on David’s legacy, Stuart brings his own skills, ethos and ambitions.

I’ve joined a fantastic business with great people, and am really looking forward to working with them to see just how much more we can achieve for our customers. It’ll be an exciting challenge for us to take the already-strong customer support to new levels. That’s as well as driving forward on our sustainability goals and the innovation work with the ingredients we produce. 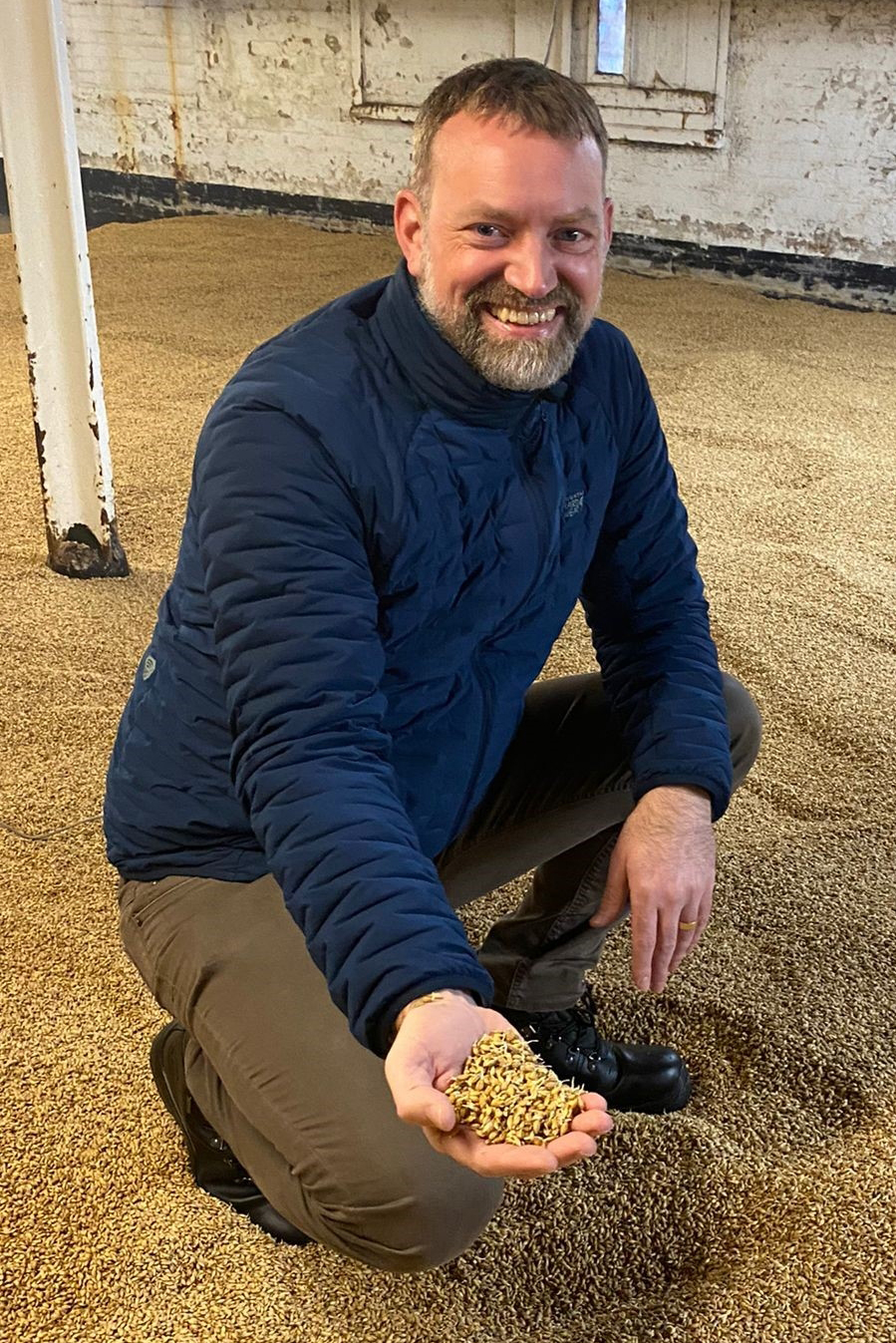 The most recent of his roles was in the USA with the rapidly expanding Country Malt Group. His five and a half years there, first as director of finance, then general manager, embedded him in the captivating world of malt. During his tenure, the Group served the American craft brewing industry whose members numbered over 10,0001. This gave him considerable experience in the craft sector – and delivering for customers.

Stuart says his advocacy for the sector was not exclusively professional.

Five and a half years living in Portland definitely fuelled my enthusiasm for craft beers. It’s not for nothing that it’s known as the craft beer capital of America. Actually, Portland is also building a reputation for its craft distilling, so there might be some truth in the rumours that I tried a few of the formidable whiskies produced in the region!

He is now keen to get his teeth into the craft bakery and food sectors, which EDME supplies, and establish the synergies and opportunities.

A chartered accountant with an MBA (Master of Business Administration), and an impressive track record of leadership with international players, Stuart brings strategic skills, energy and experience to AMH.

I’ve joined a company with a century and a half of tradition and malt heritage. That’s a contrast to Country Malt Group’s mere 25 years of operating, and there are lessons from the success of the new kid on the block. We’ll be drawing on some of those as we investigate opportunities for AMH, looking at which ones can help us deliver more for our customers. With our terrific team members, supportive investors and expert suppliers, those opportunities should be a-plenty. I’m looking forward to getting stuck in with them.

Stuart and his wife have three young children and are from families in Ireland. He is sociable and keen on sport, running in particular. Portland’s lively Gaelic Football Team is his creation.

No pressure, but I will be expecting the lads to be ordering beers made using Crisp Malt from now on. 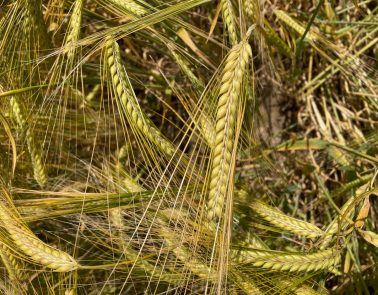 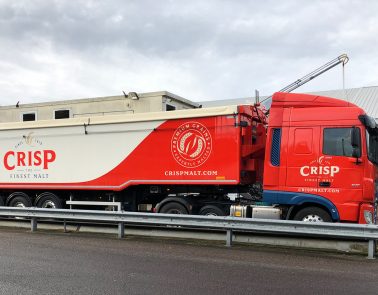 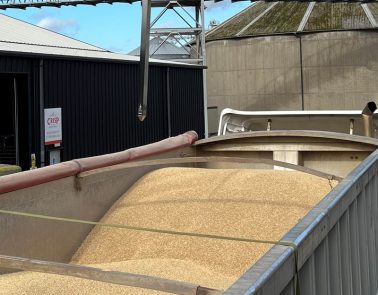 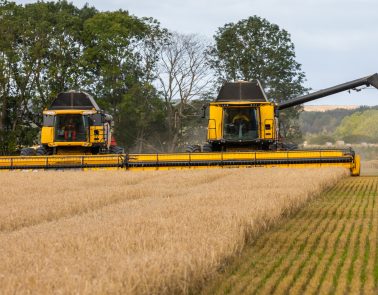 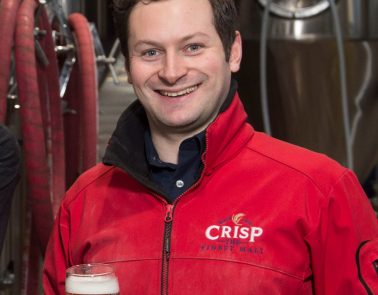 Championing Malt – at a New Level 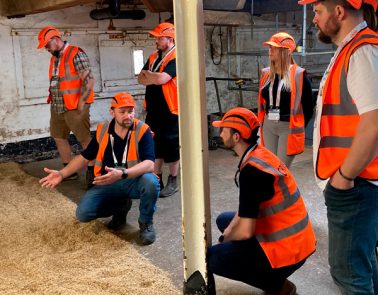