A legend then. A legend now.

That’s become the usual response from people trying a beer brewed with Chevallier malt. Wow. And it’s renewing an interest in the many wonderful flavours of malt at a time when hops are getting most of the attention.

Chevallier was the brewing barley of the 19th century. Found in most pints of beer, it gave a defining flavour to Victorian Era British ales. It was renowned for its rich maltiness, a pleasant fullness of body, and a slight marmalade fruitiness, which was the perfect base for popular India Pale Ales and Porters.

The story of how Chevallier came to exist starts with labourer John Andrews. He’d been threshing barley all day and returned home feeling some discomfort in his shoe. This turned out to be an ear of particularly fine barley. He planted it in the garden of his landlord-employer, the amateur agriculturalist Reverend Dr John Chevallier of Aspall Hall, Suffolk.

The barley grew magnificently, and so Dr Chevallier started to propagate more and more of it, and it became commercially available by the early 1830s. Within a few decades it accounted for the majority of all brewing barley in Britain. The word spread to other countries too. Its popularity meant it grew in almost every European country, as well as North and South America, Australia and New Zealand. Given the global dominance of Chevallier, it made it the barley that Fred and George Smith––the founders of what became Crisp Malt––malted from 1870.

With the success, came the fall – literally

Though Chevallier gave brewers a distinctive flavour, it ultimately became a challenging barley for growers. The crop was susceptible to falling under its own weight, or to wind damage.

As plant breeding became better understood in the early 20th century, malting barley varieties such as Plumage Archer were developed and took over Chevallier with better agronomics and yields. This combined with changing tastes in beer towards lighter and hoppier ales, made the grain which once had dominated British beer for 100 years, redundant from the fields from the 1930s.

The nature of plant breeding is to always be looking for better varieties, sometimes for flavour but mostly for agronomics; the barley had to grow well and give good and reliable yields, and with flavour less important as the beer industry at the time, there was a shift away from characterful beers.

That’s changing now, of course, with the remarkable growth of craft beer and the never-ending search for more flavour and new flavour, and all of this made the reintroduction of Chevallier possible. 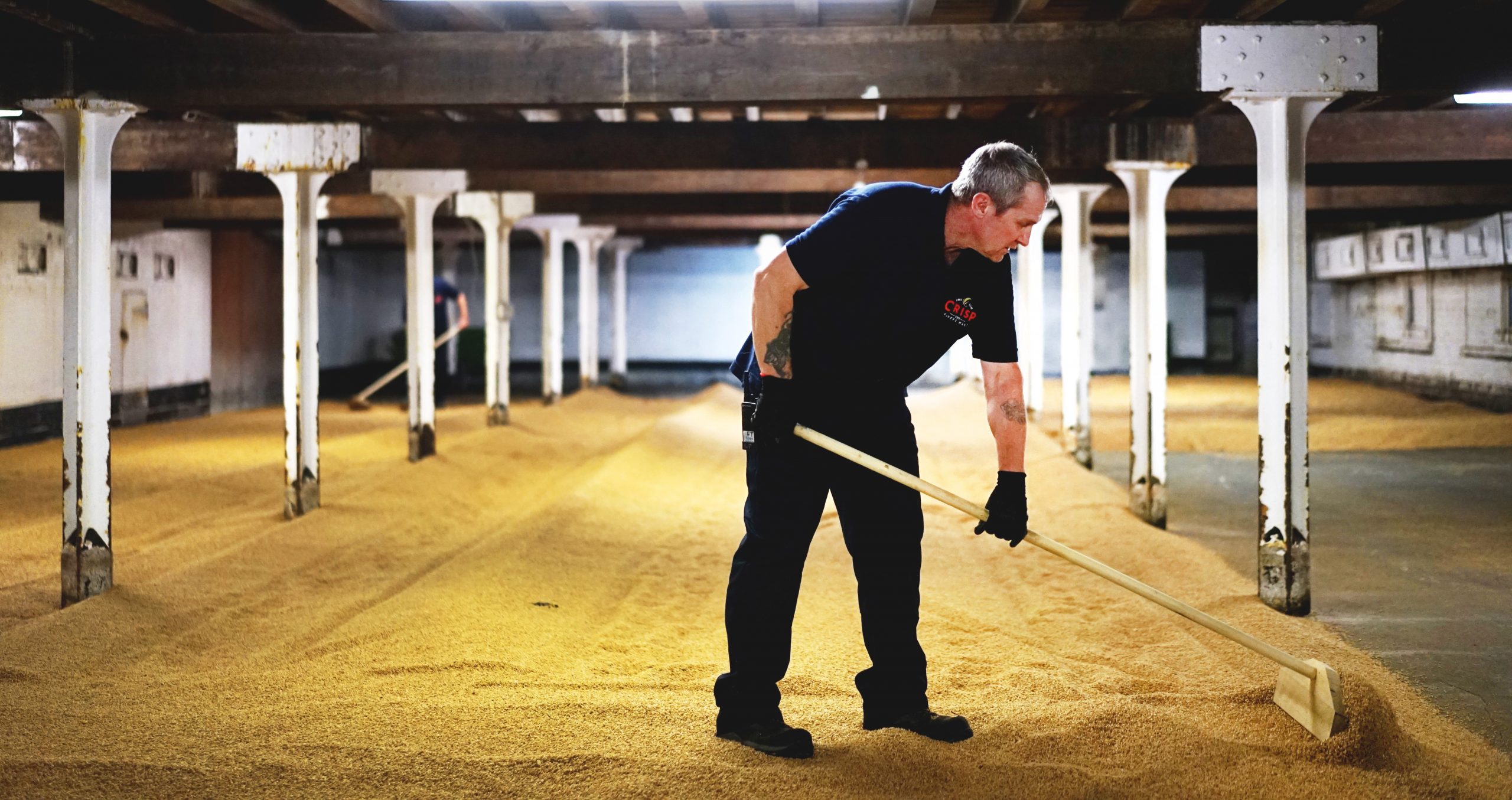 The John Innes Centre in Norwich has a vast collection of barley seeds, an archive of sorts, a historic database which can be explored for various uses: breeding, research, or, in the case of Chevallier, to see if it had a place in modern brewing.

Dr Chris Ridout, from The John Innes Centre, alongside New Heritage Barley planted some Chevallier seed and assessed to see if it’s a barley that might be resistant to the plant disease Fusarium head blight (while also wondering what those old Victorian ales might have tasted like). The initial results were very promising. The grain grew well and so more seeds were planted in subsequent years.

A crop was harvested and floor malted at Crisp, which provided some challenges for the experienced maltsters to understand how this heritage barley behaved. The malt was then used in small brewing trials, where the results gave a beer with a richness of flavour not found in modern barley varieties, and exciting layers of malt flavour––it was a delight to rediscover it.

It also revealed more about this barley than was previously known, as beer historian Martyn Cornell documents in this blog. Chevallier had more protein and left a higher final gravity than originally thought, meaning older beer styles may have been weaker in alcohol and with a fuller body than historians believed.

The initial brewing trials showed that more hops were needed to balance the malt flavour, while giving the beer a longer maturation also helped to create a finer flavour. As Cornell suggests, those qualities didn’t necessarily suit the shifting taste towards Bitters and Milds, which hastened the increasing popularity of Plumage Archer, its ultimate successor in early 20th century ales. But those flavours and qualities can certainly work with modern craft beers styles as well as historic beer styles.

Lovely full flavour and really characterful. The idea of using a historic and traditional malt is really appealing but the delicious character we’re getting is the most important thing. Initially the idea of using a historic malt was our main incentive but after using it once, we’ve been really impressed with the flavour contribution. We are planning to use it regularly for our side project May Provisions, which focusses on traditional and continental styles so the historic aspect of the malt really fits into that concept. We were previously blending pale malt and Munich to get a richer malt character but Chevallier does this on it’s own but with it’s own distinctive notes.

From a seed bank to sensational beers 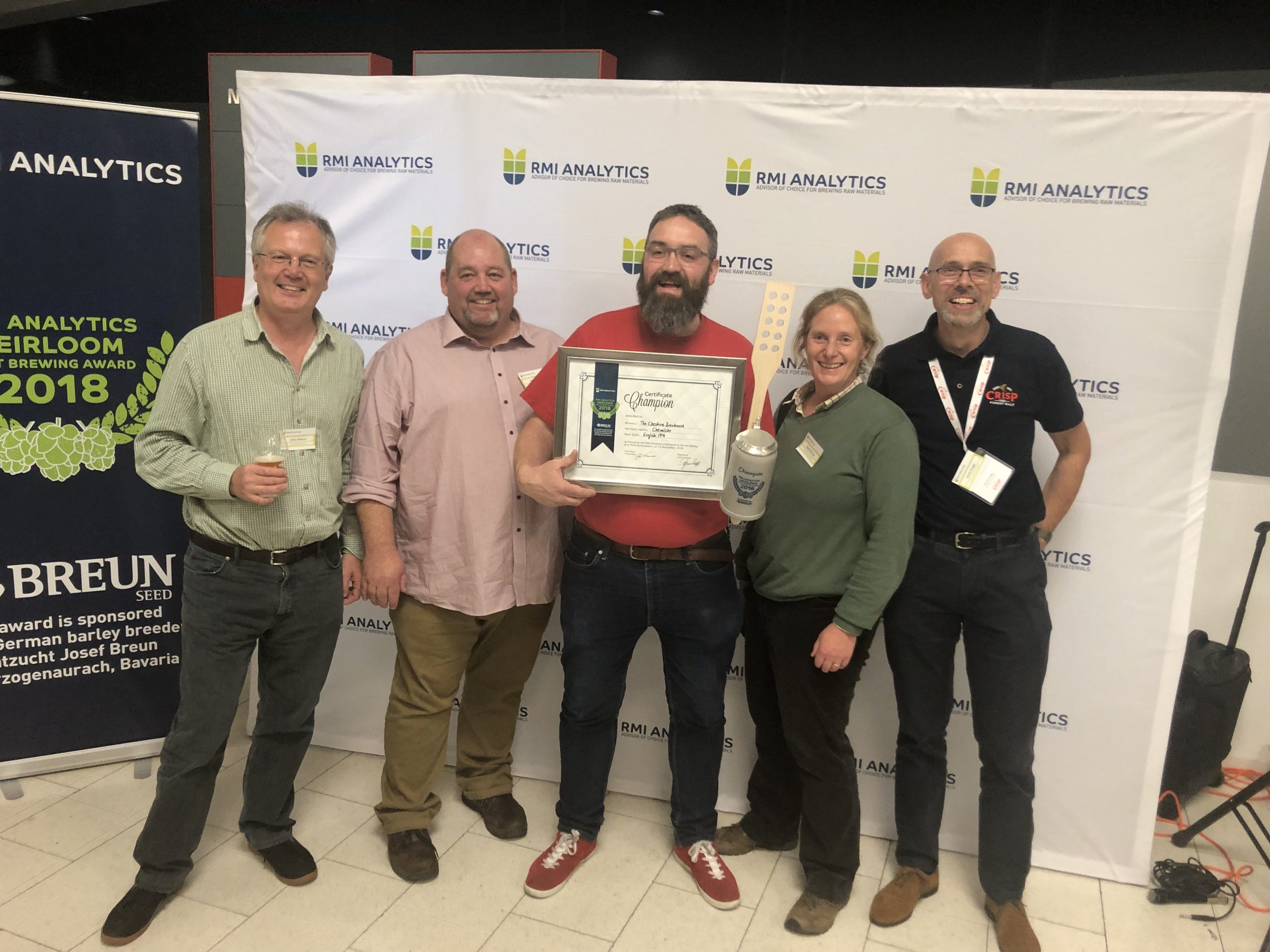 In 2015, after an absence of more than 80 years, the first new commercial batch of Chevallier was available, and four tonnes went to our American customers, where Goose Island used it to brew an English Mild (in 2019, they did a collaboration with our friends at Wimbledon Brewery to create Obadiah Poundage), and Sierra Nevada brewed an ESB. One of the most interesting British examples of Chevallier is The Cheshire Brewhouse’s Govinda, an all-Chevallier IPA based on a 19th century Burton India Pale Ale recipe. It’s a fascinating glass of beer history which won the inaugural RMI Heirloom Malt Brewing Award in 2018.

Shane Swindells of The Cheshire Brewhouse, describes it for us:

“Govinda Chevallier is a big mouthful of a beer, crisp and malty with masses of peach fruit, and apricot jam flavours, backed by a firm peppery spicy bitterness and a super-long finish.” And he also describes the malt: “Crisp Chevallier Malt is a big beast of a barley malt. This heritage malt has a very bold presence, with a full-on malty flavour and aroma, and is quite different to modern malt varieties.”

Chevallier is being grown close to our maltings in Norfolk by a handful of farmers who are intrepid enough to wrangle a variety that grows much taller than modern barleys, thus making it susceptible to falling over in high winds. But the challenge is worth it for its unique flavour.

Chevallier beers are characterised by a rich complexity, a deep maltiness, a marmalade-like sweetness, and a juicy malt flavour. It’s been popular in historic malt-forward styles like ESB, English India Pale Ale, Porters, Barley Wines and Scotch Ales, while we also think that its robust character makes it ideal in West Coast IPAs, Brown Ales, Red Ales and IPAs, Rye beers and California Commons. It’s a robust malt that can carry and amplify a lot of other flavours.

Now Chevallier is back in breweries all around the world. At a time when there’s never been more interest in hop varieties, there are now more character malt varieties which can add wonderful depths to so many different styles.

Want to find out more about this malt? Read more here about its flavours as well as some recipes our brewers have put together. If you would like to talk to any of the team about the malt, please get in touch and one of our team will get back to you. 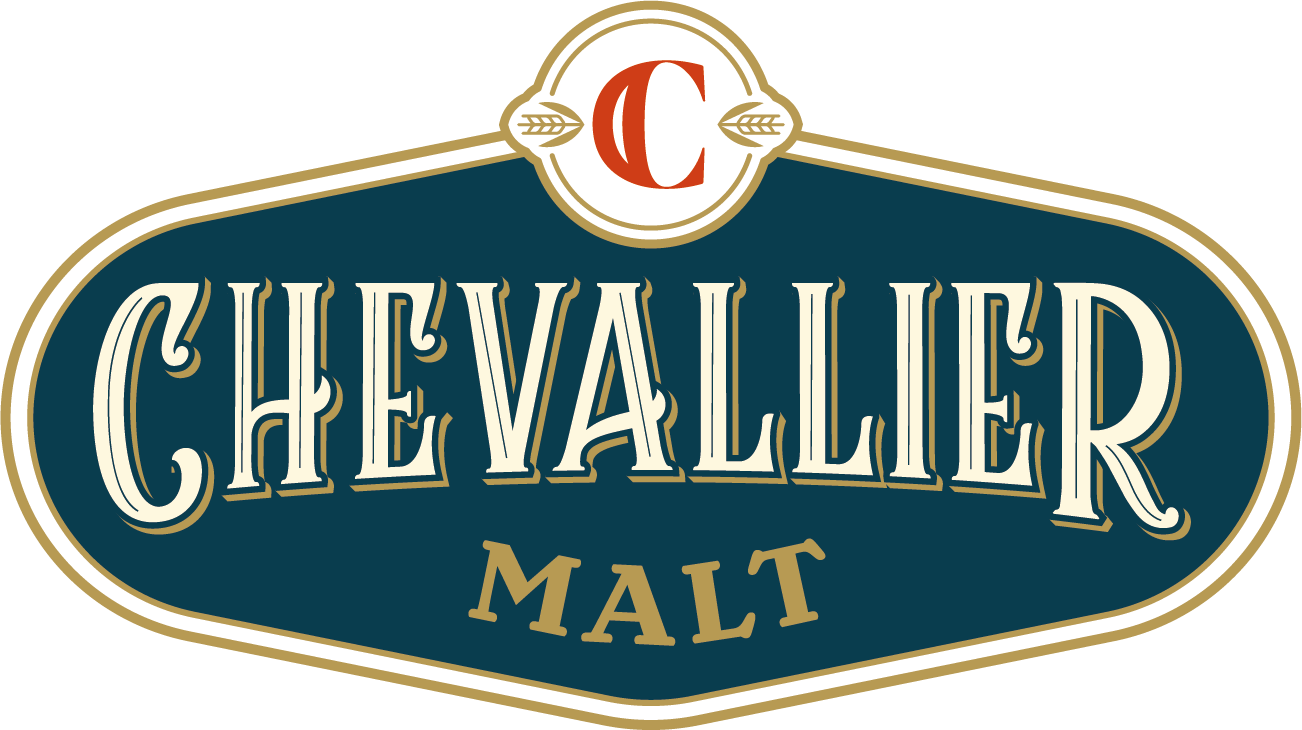 2 years ago we did a 6 different cask “origin” series. The first two beers were based around Cascade hop. One beer using US Cascade and the other UK Cascade. Chevallier Malt provided the sweet, deep, biscuit, british backbone for the UK cascade. 4 months later we wanted to design another all British 4.2% golden cask. One to stand strong against a Timothy Taylor Landlord. Valley of Eden was born. We returned to the Chevallier malt for authenticity, the descriptor of warm cracker, biscuit aromas and full flavour. Paired with Vienna and Crystal malt for malt sweetness and caramel. It was a big favourite of ours, we even got the sparkler out in the taproom (a rare find in Bristol) to really appreciate the smoothness of this beer. Huge white foam head, with a sweet finish. Steering away from a hoppy pale is always a pleasure, and the beer is making a return for the cask lovers this Spring. 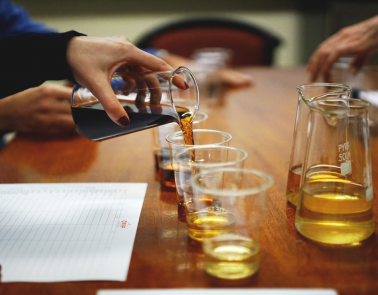 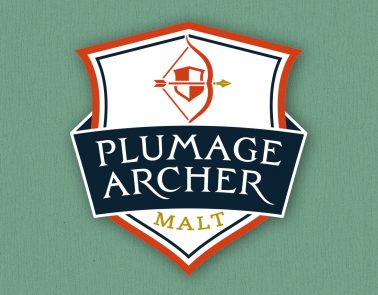