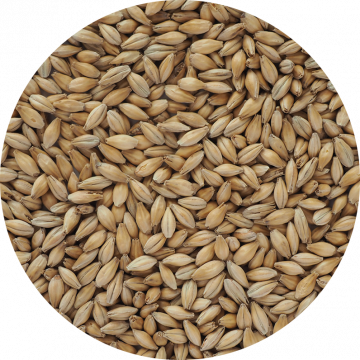 Chevallier® Heritage Malt was the first ever selected landrace for malting and it’s what our founders Fred and George Smith would have malted back in 1870. Chevallier® reigned supreme for over 100 years as the dominant barley variety in England from the 1820’s to 1920’s. It was propagated all over the world and was being grown in Australia commercially as recently as 1960. It formed the backbone of many Victorian ales and in its revived form, we’ve seen it win awards for its depth of flavour.

It has a robust maltiness, like a Maris Otter turned up to eleven, with a rich marmalade character and a long aftertaste. In new make spirit for whisky, its malt bursts through.