As part of a family who have between them clocked up 150 years working for the company, Rita has contributed 34 of those years. She is now taking a well-deserved retirement.

From the very beginning, it’s been like being a part of a big family. With the kind of job I do, you quickly get to know everyone.

She started cleaning the mobile cabin offices in the yard of the Gt Ryburgh site, then moved to the main office when it opened in 1991.

Compared with the work in the mobile offices, cleaning the new buildings was like maintaining a posh hotel. It’s not just the offices that changed though – I’ve seen Crisp explode in my time, really taking off! The site, the distribution and the scale of operations have been transformed. The company now has so many different areas, ideas, and new products. I have watched the team expand hugely as the number of customers and the kinds of malts we produce have grown. Throughout all the change, Crisp has always treated me well. 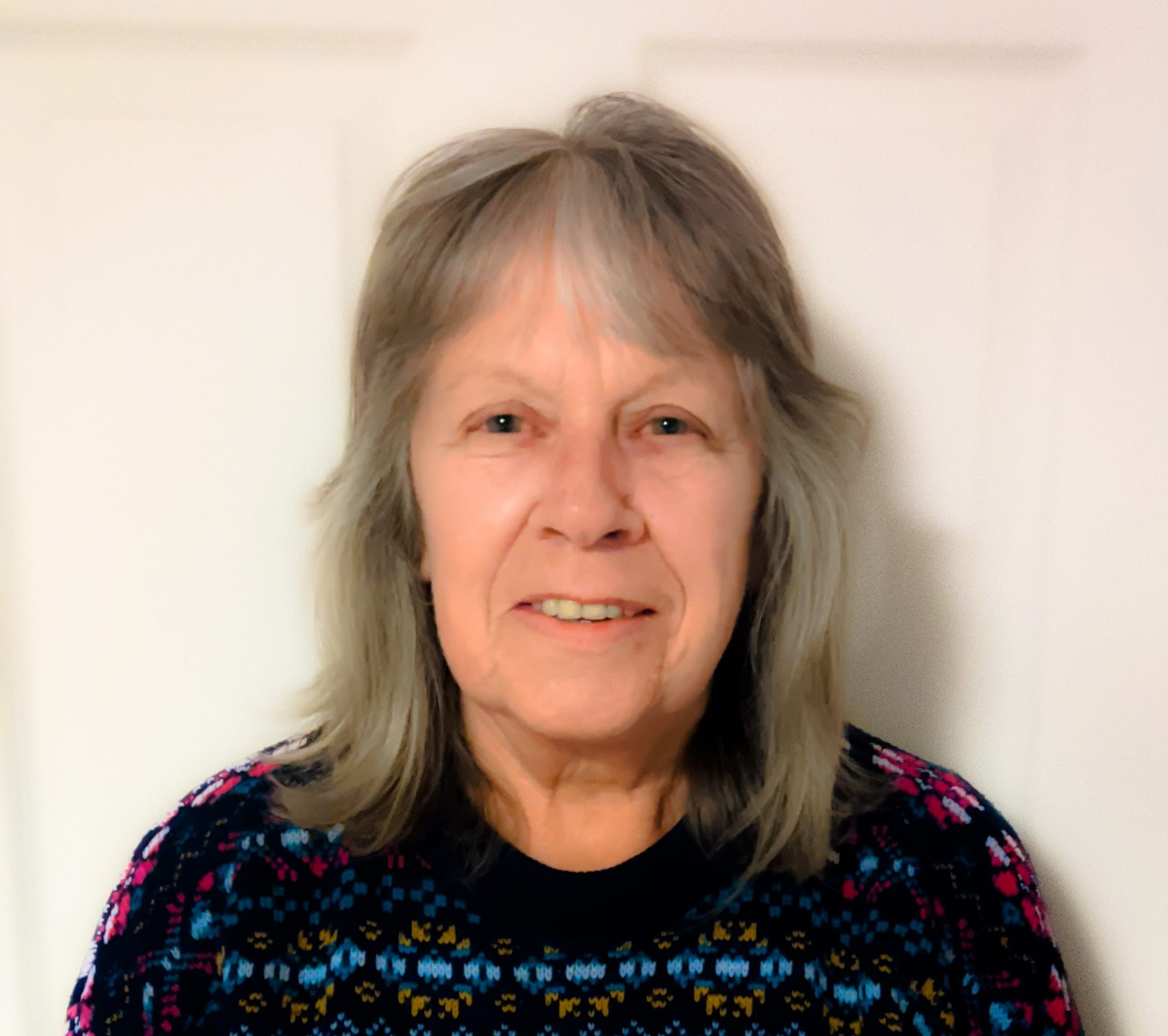 Rita has always worked alongside another team member, most recently Trudy, who has been at the company for the last 5 years.

They were responsible for the clearing and cleaning, and for sorting out food for meetings. They carried out checks, locked up and ensured the building was left safe and sound.

I suppose we were like caretakers, providing another set of eyes and making sure nothing untoward was happening. Trudy and I worked really well as a team. Things varied day to day and we always adapted to whatever was needed. It was always a challenge when she was away on holiday – I was always grateful when she returned!

Family and the company

Rita grew up in Gt Ryburgh. Her uncle, Reginald Delaney, and brothers, Peter and Gary Delaney worked in production at Crisp. Her dad, Anthony Delaney, worked as a fireman and her mother, Daphne Delaney, was also a cleaner in the company.

The hours she worked meant that Rita could be at home for her children, Kate and Luke, during the day and still do her work for Crisp.

A matter of time

A memory that stands out for me is the celebration we had for our 100th anniversary back in 1992 – the first big party I can remember. We had a marquee outside and the whole team got together to join in. I was quite concerned to find we were celebrating our 150th anniversary in 2020 and thought, no that can’t be right, it’s not possible: I’m not old enough to be here for both big celebrations! Turns out that with all the complicated history, it was linked to a different part of the timeline – much to my relief!

Thank you and farewell

Rita is now going to take this time to sort out the jobs at home that have been put off while she’s been working.

Let’s hope she also takes a bit of time to enjoy herself, she certainly deserves it after all that time here. Rita has been a fantastic team member, always going above and beyond the call of duty. She has been a good friend to Crisp and all the colleagues she’s come across during the course of her work and has played an important role in the smooth running of the main office. We wish her all the best for the future, and thank her for her dedication and support. 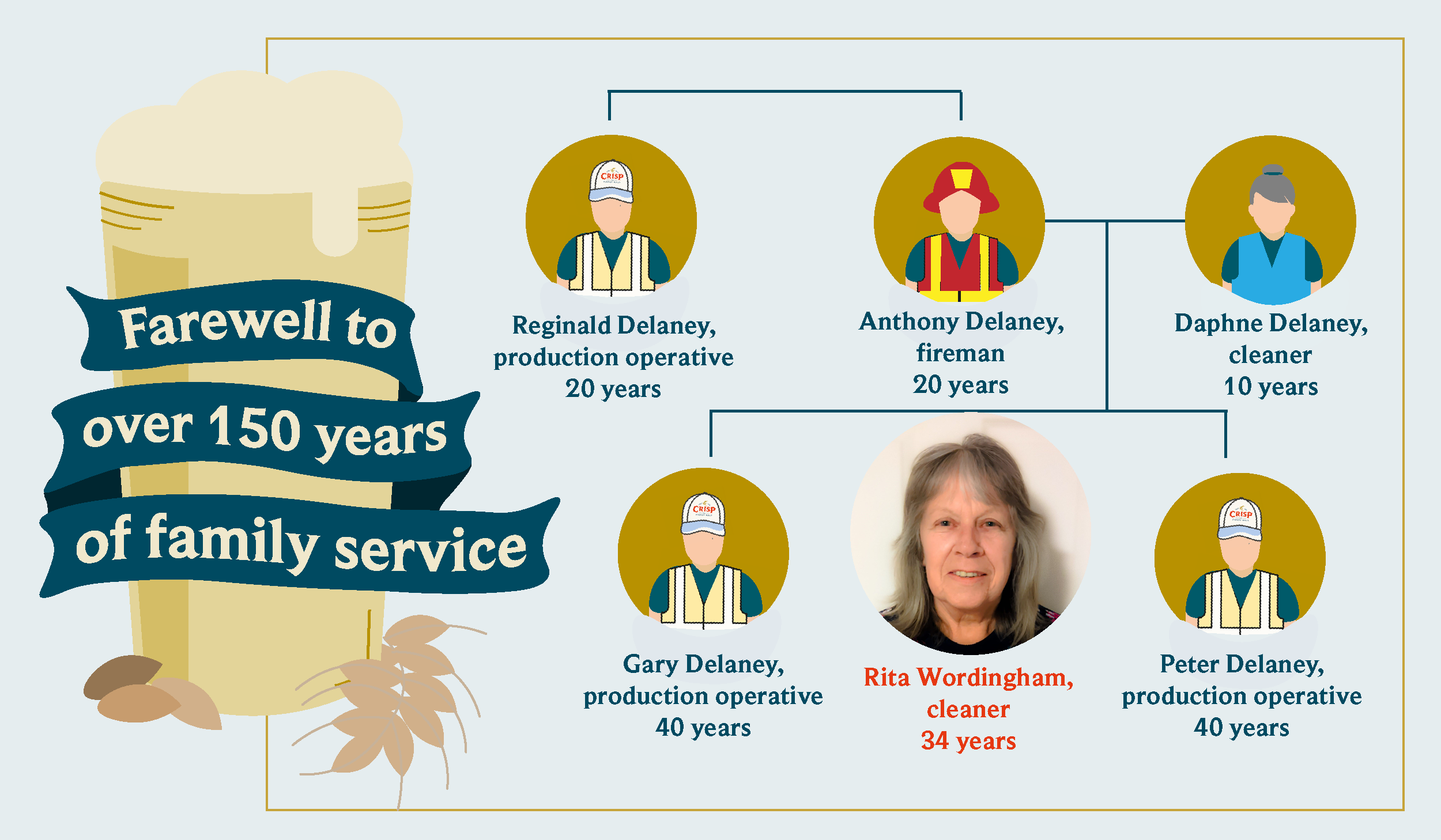 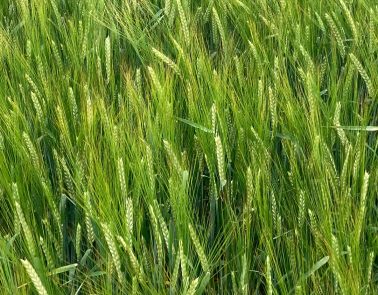 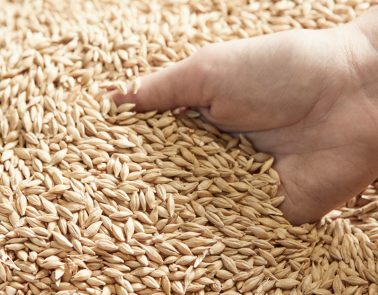 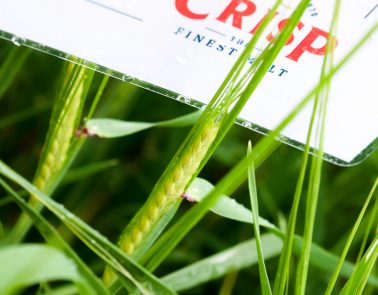 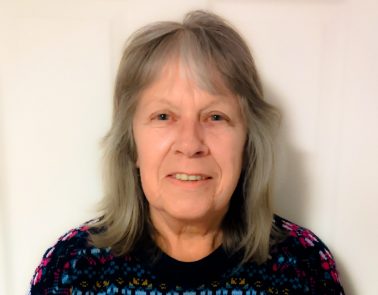 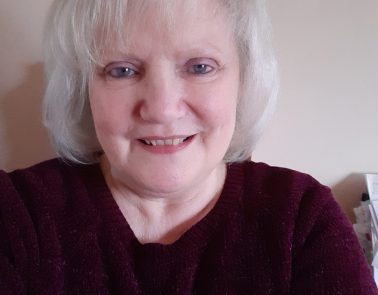 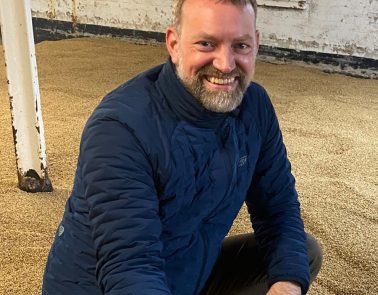