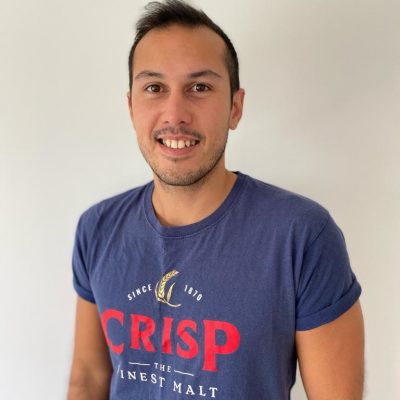 Luke is the Sales Operations Manager at Crisp Malt and is based at HQ in Norfolk. He has a BSc in Business Management from the University of East Anglia and spent two years in the Singapore Armed Forces as part of his National Service before joining Crisp in 2014.

He started his Crisp journey on a graduate program where he held multiple roles in the Central Services Unit. This gave valuable insights into the sales operation, barley procurement and planning. His experience and skills were then needed in Crisp’s Exports Department, with international sales and logistics. He became successful in expanding the global distribution network over a 4 year period.

He has a credit in Fundamentals in Brewing and Packaging from the Institute of Brewing and Distilling and was the lead in the creation and launch of the Small Batch Series.

Away from work, you will find Luke travelling around the world, experimenting with food in the kitchen or in the gym exercising and catching up with friends. 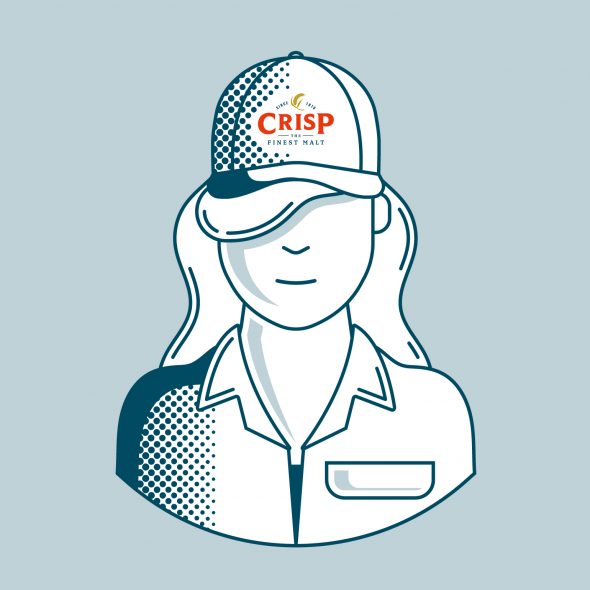 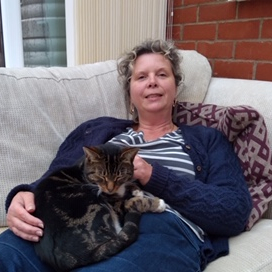 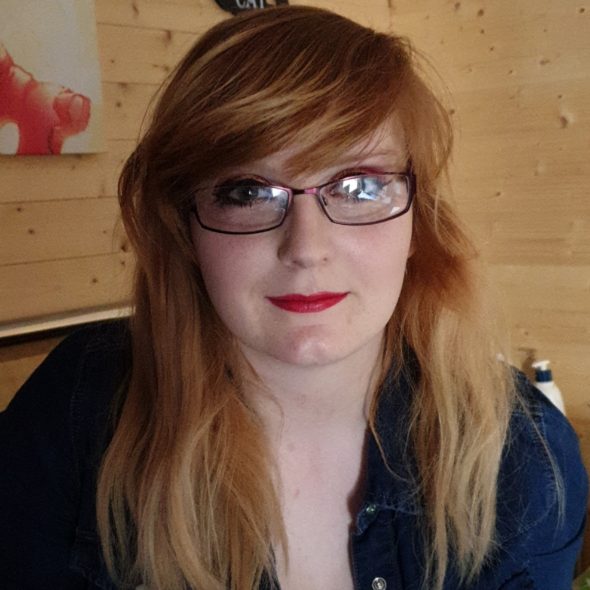 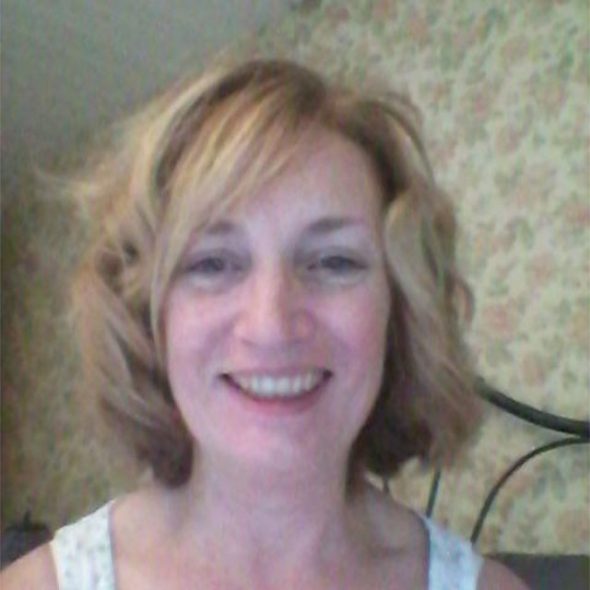 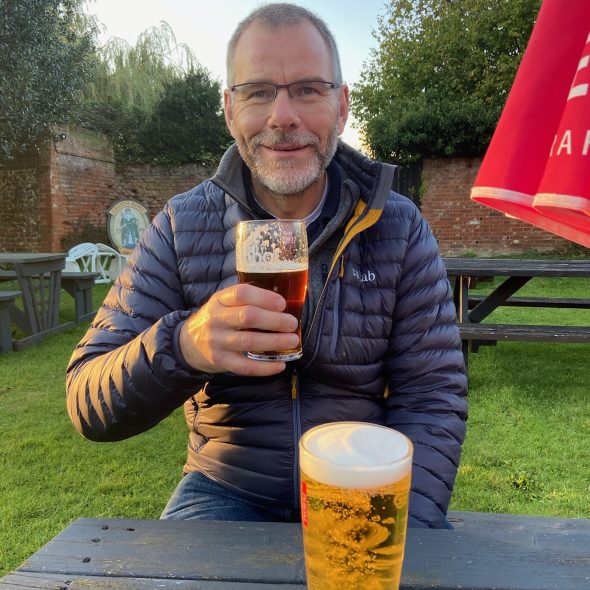