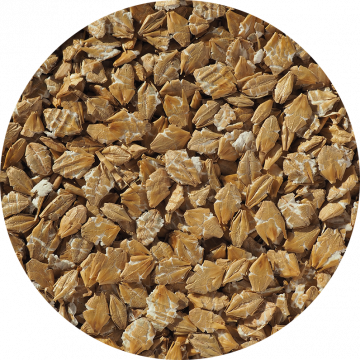 All styles and the main benefit is improved head retention. Suited to stouts for bite.

Flaked Torrefied Barley consists of barley grains that have been cooked at high temperature, resulting in gelatinisation of the starchy endosperm. Adding it promotes head retention and adds body to the finished beer. Its flavour is slightly stronger than its wheat counterpart. It does not require milling before being added to the mash, and retains its husk so can be used as an alternative to wheat in beers where the recipe already has a lot of huskless grains.

Whatever the size, style and approach of your brewery, our maltsters are here to help. We’d love to hear from you, understand your malt needs and show how our malts can make all the difference to your beers and spirits.